Signed into law on March 11th, President Biden’s $1.9 trillion American Rescue Plan Act of 2021 (ARP) is the largest direct-to-taxpayer stimulus legislation ever passed, and it came just in time to save millions of Americans whose unemployment benefits were about to expire. In addition to extending unemployment relief, the ARP provides individual taxpayers and small business owners with a number of other vital financial benefits aimed at helping the country rebound from last year’s economic downturn.   Of these benefits, you’ve likely already seen one of the ARP’s leading elements—the $1,400 direct stimulus payments, which went to taxpayers, children, and dependents with incomes of less than $75,000 for individuals and $150,000 for joint filers. But beyond the stimulus, the ARP comes with numerous other provisions that can seriously boost your family’s finances for 2021.  To highlight the ways the ARP can impact your family’s bank account, last week in part one of this series, we outlined three of the legislation’s most important elements. Here in part two, we’ll break down three additional parts of the law that stand to boost your family’s finances. To learn about all the full array of benefits provided by the ARP, meet with us as your Family Business Lawyer™. 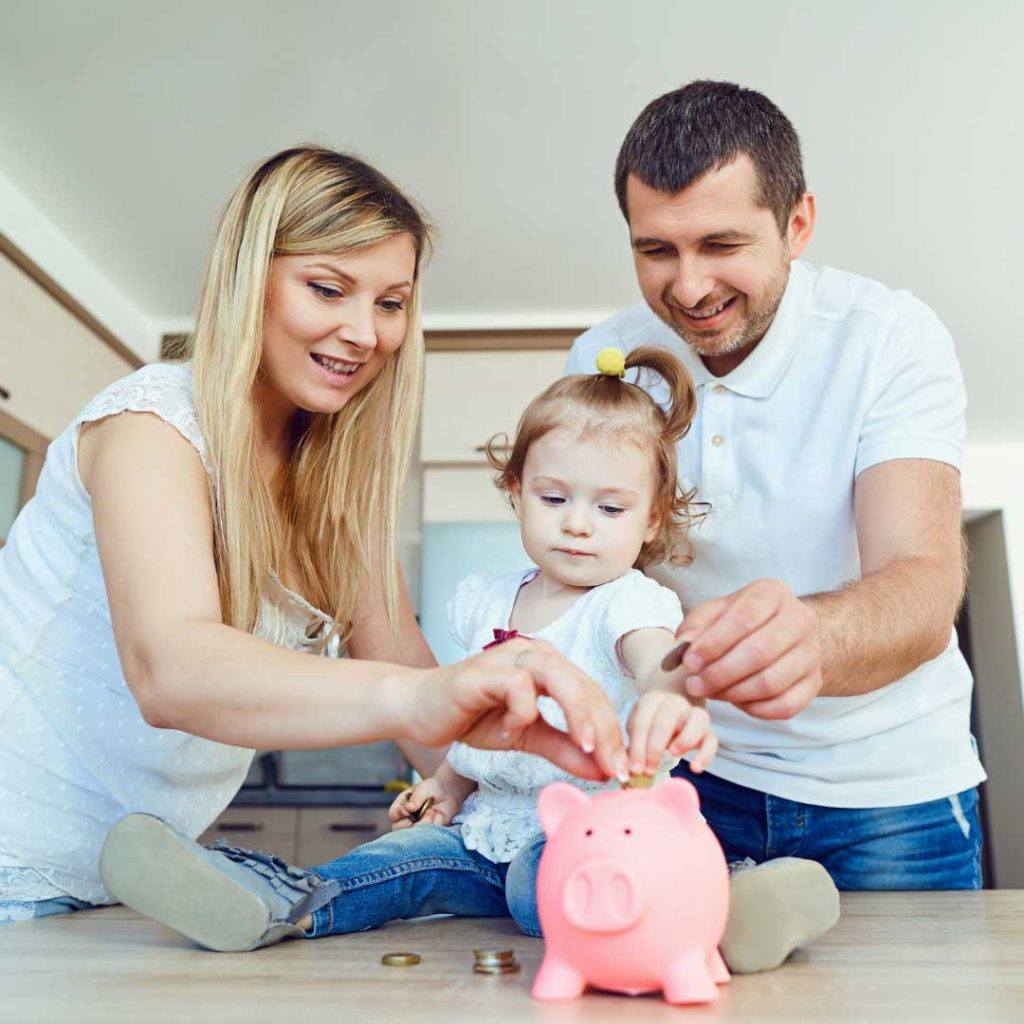 While Congress extended unemployment benefits in December 2020, those benefits were set to expire in mid-March 2021, but the ARP extends unemployment benefits through September 6, 2021, offering an extra $300 a week on top of regular benefits.  The legislation extends two other federal unemployment programs as well. First, the Pandemic Emergency Unemployment Compensation Program, which provides federal benefits for those taxpayers who’ve exhausted their state benefits, is now available for an additional 29 weeks, and you have until September 6, 2021, to apply.  Next up, the Pandemic Unemployment Assistance Program provides benefits to those who wouldn’t normally qualify for unemployment assistance, such as the self-employed, part-time workers, and gig workers. This program is now available for 79 weeks, and as with the other benefits, you have until September 6th to get signed up. For more information on the Pandemic Emergency Unemployment Compensation Program and the Pandemic Unemployment Assistance Program, contact your state’s unemployment insurance office.

If you already filed your 2020 return and paid taxes on your unemployment benefits before the passage of the ARP made those benefits tax-free, the IRS plans to automatically process your refund. This means you won’t have to tax any extra steps, such as filing an amended return, to secure the refund.

That said, the ARP does offer some relief for those federal student loan borrowers who have their debt forgiven under already existing programs. Currently, federal student loan borrowers can enroll in programs that allow forgiveness after 20 or 25 years of on-time payments, but those borrowers have to pay income taxes on the amount that gets forgiven.   Under the ARP, student loan debt forgiven between Jan. 1, 2021 and Jan. 1, 2026 will be income-tax free. This means that if the government forgives a portion of your student loans during this period, that amount will no longer be considered taxable income.   This provision applies to those taxpayers who are enrolled in the Income Contingent Repayment (ICR) plan, which was started in 1993 and requires 25 years of repayment to qualify for forgiveness. However, this benefit does not apply to other federal student loan repayment plans, which require 20 or 25 years of repayment, but started in later years.

Additionally, thanks to the ARP, if you are a small-business owner who has defaulted on your federal student loan or are delinquent in your payments, you can now qualify for a loan from the Paycheck Protection Program (PPP), which received $7.25 billion in additional funding under the ARP. Moreover, Congress recently extended the deadline to apply for a PPP loan from March 31, 2021 to May 31, 2021. For more details or to apply for a loan, visit the Small Business Administration’s PPP website.

The ARP provides a 100% COBRA subsidy for up to six months for those workers who lost their health insurance coverage due to involuntary termination or reduction of hours during the pandemic. The ARP also allows for an extended election period for those who would be eligible to receive the subsidy but did not initially elect COBRA as well as those who let their COBRA coverage lapse.

Employees who are eligible for the subsidy, known as Assistance Eligible Individuals (AEIs), include those eligible for COBRA between November 1, 2019, and September 30, 2021, who are 1) already enrolled in COBRA, 2) those who did not previously elect COBRA, and 3) those who elected COBRA but let their coverage lapse. The subsidy does not apply to those who voluntarily terminate their employment or who are terminated for gross misconduct.

The ARP COBRA subsidy lasts from April 1, 2021 through September 30, 2021, and it applies to both insured and self-insured plans subject to COBRA, as well as self-funded and insured plans that are not subject to COBRA but are subject to continuation coverage under state law.   Note that the ARP subsidy is only available to those whose initial COBRA period ends (or would have ended if COBRA had been elected/did not lapse) either during or after this six-month period. The subsidy does not lengthen the COBRA period, which typically expires 18 months after coverage was lost. This means that if an AEI’s 18-month COBRA period begins after April 1, 2021, or ends before September 30, 2021, the subsidy will be shorter than six months.

The AEIs will not receive the subsidy directly from the government. Instead, the AEIs’ COBRA premiums will be considered paid in full during this period, and the employer must pay 100% of the AEIs’ COBRA premiums. From there, the employer will receive a refundable tax credit on their quarterly payroll tax filing. If an employer’s COBRA premium costs for AEIs exceed their Medicare payroll tax liability, they can file to get direct payment of the remaining credit amount.

COBRA beneficiaries who have elected COBRA and are covered under COBRA on April 1, 2021, do not need to enroll to be covered by the subsidy. For AEIs who did not initially elect COBRA or who let COBRA lapse, there will be a special enrollment period during which employers must inform AEIs of this benefit and allow them to elect coverage. This special enrollment period begins on April 1, 2021 and ends 60 days after the delivery of the COBRA notification to the employee.

With 2020 firmly in our rear-view mirror, the economy appears to be on the rebound, and things are slowly getting back to some semblance of normalcy. That said, many families continue to struggle financially, and if this includes you, you may be able to find some relief from the American Rescue Plan.   While the six elements of the legislation we covered here are among the most popular, there may be other provisions we haven’t touched on that could benefit your personal situation. Watch for upcoming webinars (and even in-person events!) we’ll be hosting to support you in making wise legal and financial choices for your family. Until then, contact us, as your Family Business Lawyer™, for guidance on your family’s estate planning strategies by scheduling a Wealth Planning Session today.

This article is a service of Greg Gordillo, Family Business Lawyer™. We don’t just draft documents; we ensure you make informed and empowered decisions about life and death, for yourself and the people you love. That’s why we offer a Family Wealth Planning Session™, during which you will get more financially organized than you’ve ever been before, and make all the best choices for the people you love. You can begin by scheduling a Family Wealth Planning Session via our online scheduler and mention this article to find out how to get this $750 session at no charge.